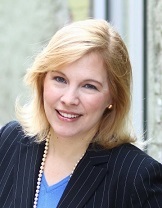 Vice President of Marketing and Operations

Lisa Merriam provides marketing and publishing support for Phoca Press. She grew up in a family of magazine publishers and worked in that family business for fifteen years. She is a seasoned copywriter and published author. She has written for publications such as Forbes, Yahoo! Finance, American Bank Marketing, Apparel Magazine, China Business News, Sporting Goods Business and others. More>> 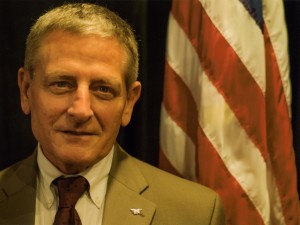 Commander Tom Hawkins retired from the U.S. Navy after 24-years active service as a career SEAL and Naval Special Warfare (NSW) officer. Upon graduation from college, he entered the Navy in February 1966, and was commissioned the following May. He completed Basic Underwater Demolition/SEAL (BUD/S) with Class 38 in Little Creek, Virginia and subsequently completed operational tours in UDT-21, UDT-22, and SEAL Team TWO, where he deployed to the Republic of Vietnam as a Platoon Commander. More>>