Commander Tom Hawkins retired from the U.S. Navy after 24-years active service as a career SEAL and Naval Special Warfare (NSW) officer. Upon graduation from college, he entered the Navy in February 1966, and was commissioned the following May. He completed Basic Underwater Demolition/SEAL (BUD/S) with Class 38 in Little Creek, Virginia and subsequently completed operational tours in UDT-21, UDT-22, and SEAL Team TWO, where he deployed to the Republic of Vietnam as a Platoon Commander.

Tom served in a number of significant assignments including: Assistant for Special Units at the Naval Sea Systems Command; Project Engineer at the Navy Experimental Diving Unit, Washington, DC; Executive Officer, UDT-21; and, Operational Test Director at the Navy’s Operational Test and Evaluation Force. He commanded UDT-22 for 33 months during the period of its reorganization and establishment as SEAL Delivery Vehicle Team TWO. After assignment as Deputy Commander and Chief Staff Officer, Naval special Warfare Group TWO he served at the NSW Directorate (OP-31) on the Navy Staff in the Pentagon, and at the time of his Navy retirement was Director, NSW Programs at the Naval Sea Systems Command, where he served as the NSW Acquisition Program Manager.

In 2012 Tom was a contributing author of five chapters and numerous photographs in the book United States Naval Special Warfare U.S. Navy SEALs by Greg Mathieson and David Gatley. He is the author of The History and Heritage of U.S. Navy SEALs published by the Pritzker Military Museum and Library in Chicago. In 2014, Tom founded Phoca Press to serve as an outlet for the wealth of material of educational and historical importance especially surrounding maritime special operations. Tom is the author of our best-seller America’s Hidden Heroes: The History and Evolution of U.S. Navy Frogmen and SEALs, published February 13, 2015. His latest book is the second installment of our Sea, Air and Land trilogy, Sea Capabilities of the U.S. Navy SEALs. 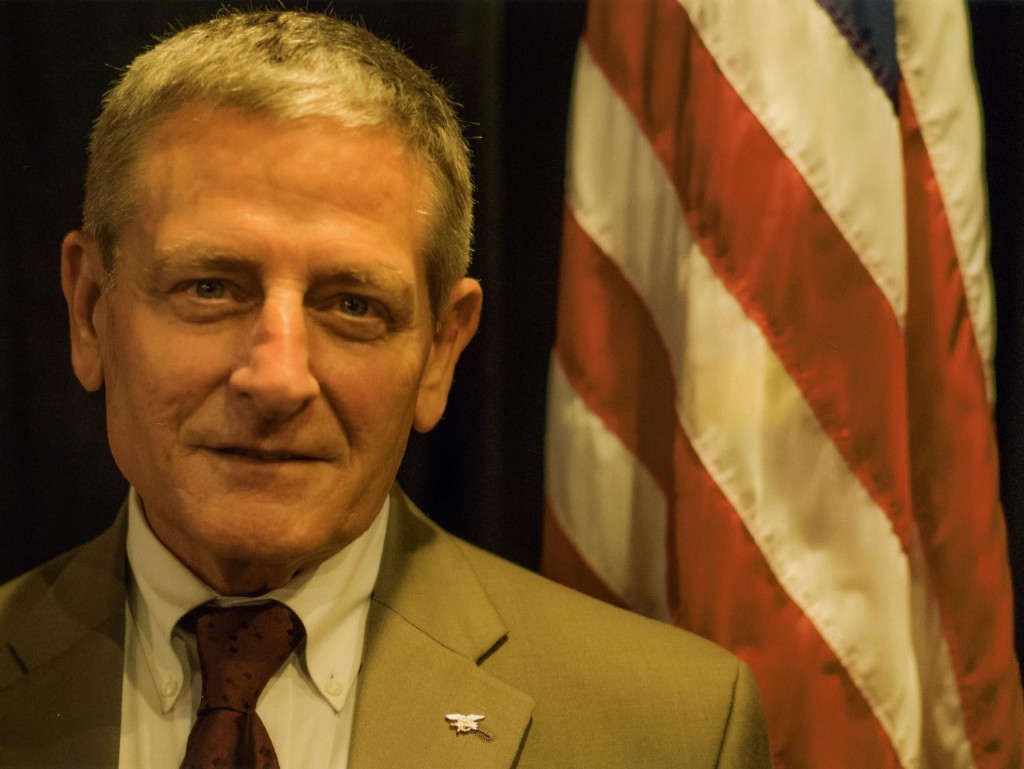 Tom’s publishing background includes serving as Editor-in-Chief and Publisher of The BLAST – The Journal of Naval Special Warfare. 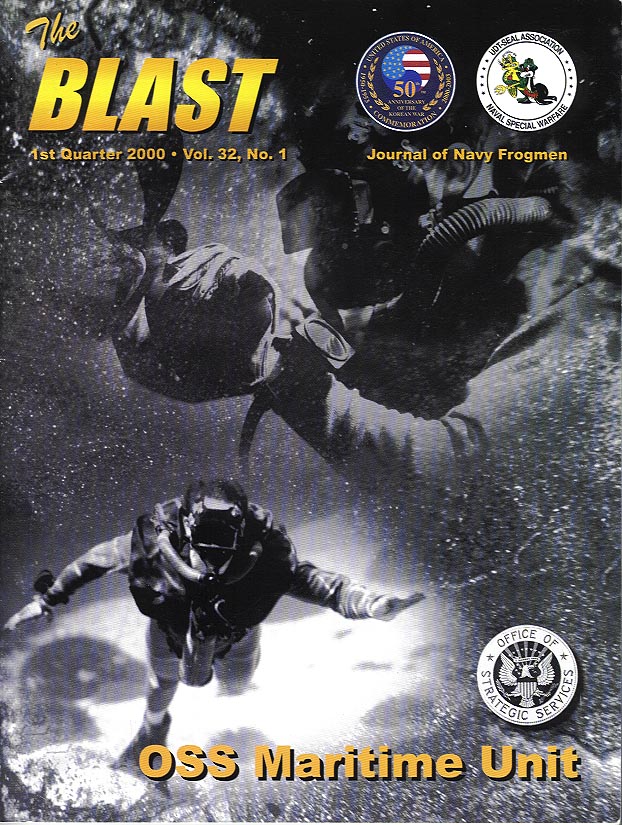