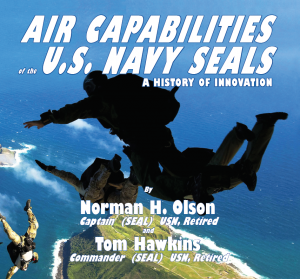 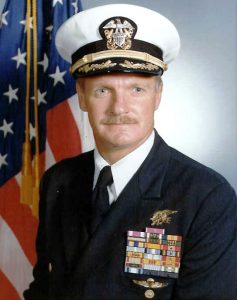 Author Captain Norman Olson retired from the Navy SEAL Teams with over 30 years commissioned service, spanning the Korean Police Action, Vietnam Conflict, and Cold War. He served his final three-year tour in the Navy as the first Chief of Staff of the newly formed Joint Special Operations Command, Fort Bragg, North Carolina. Much of the book includes his first-person accounts as Officer in Charge of the first detachment of Frogmen to attend the U.S. Army’s Basic Airborne Training School, and his actions and activities as founder of the first UDT-SEAL Parachute Demonstration Team. His experiences are expanded with the personal recollections of other frogmen who lived this story. Captain Olson made his 4,000th freefall jump on 14 March 2011, his 80th birthday. Additionally, Captain Olson was recognized for attaining 60-hours in freefall, and being inducted into the Jumpers Over Eighty Society (JOES). At the drop zone, he was irreverently referred to as the “Sky Fossil!” He has also been inducted into the U.S. Special Operations Command Commando Hall of Honor.

A Preview of the Spectacular Photographs that Illustrate Every Page 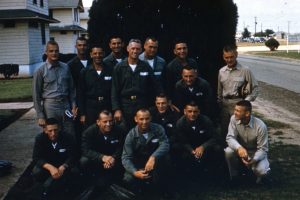 The “Dirty Dozen plus Three” were the first class of frogmen to graduate from the Army’s Airborne school in Fort Benning, Georgia. 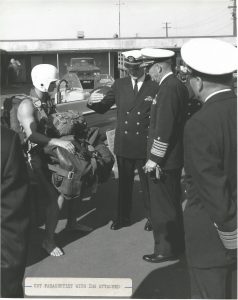 A UDT jumper wearing a football helmet, reserve and main parachute, and inflatable boat secured to his this chest, briefed in 1966 to Admiral D.L. MacDonnell, Chief of Naval Operations, by LCDR Norm Olson, Commanding Officer, UDT-11. 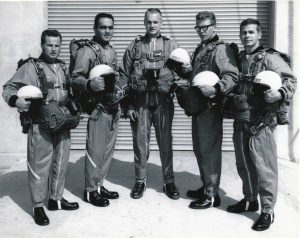 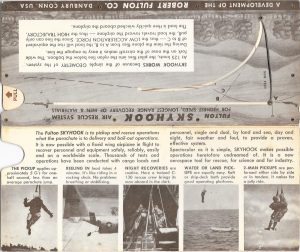 The Fulton Skyhook plucked frogmen from the sea and took them airborne in seconds. 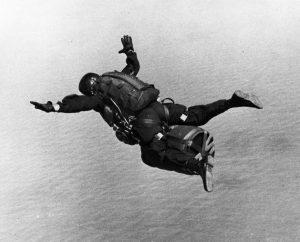 A SEAL operator jumps with a Special Atomic Demolition Munition (SADM), a man-portable nuclear weapon in the early 1960s. If actually deployed, SEALs knew they were on a suicide mission. 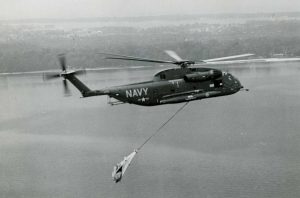 Naval Special Warfare not only can deliver operators by air, but also all of their equipment. This SEAL Delivery Vehicle is being transported by helicopter. 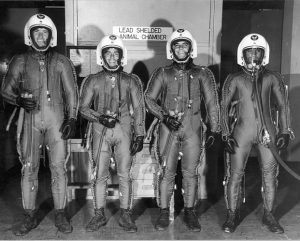 When the Air Force needed to set standards for selecting astronauts who could withstand the physiological and psychological stress of space travel in 1958, they turned to Navy frogmen as the most physically fit in the U.S. Armed Forces. The first group to be tested included (l-r): Tom McAllister, Lenny Waugh, Bill Bruhmuller, and Harvey “Rip” Collins. (Courtesy The National Navy SEAL-UDT Museum). 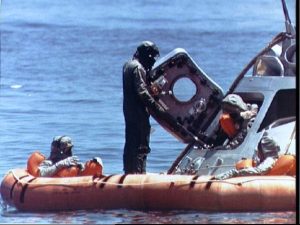 Frogman Clancey Hatleberg greets the first men to walk on the moon from the Apollo 11 command capsule. The recovery team members also included Wes Chesser, Mike Mallory, and John Wolfram. They can be seen wearing Biological Isolation Garments (BIG suits), because NASA was concerned about contamination by lunar microbes. 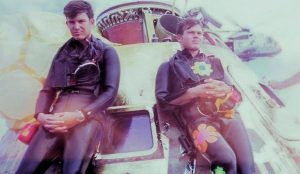 The team battled 10-foot-high waves and 28-mph winds to attach a 200-pound inflatable flotation ring around the Apollo 11 capsule. Frogman Mike Mallory snapped this picture of teammates Wes Chesser and John Wolfram after the successful operation to recover the command capsule from Apollo 11–just another day at the office. (Photo Courtesy Mike Mallory) 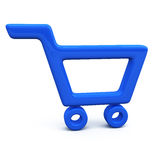