We got the galleys back from the printer today–the book looks beautiful. We thought we would share an interesting page.

Bill Dawson was in Class 1 of Naval Special Warfare Operators in the NCDU, a precursor organization to the Navy SEALs, and endured the most rigorous training the military ever developed. He was in the group that invented “Hell Week.” For two years, he and his team were the first ashore, hours, even days, before the invasion force came in across 12 major Pacific campaigns in WWII.

Bill Dawson’s work was so secret that his discharge papers say that he “performed no active duty during this enlistment.” 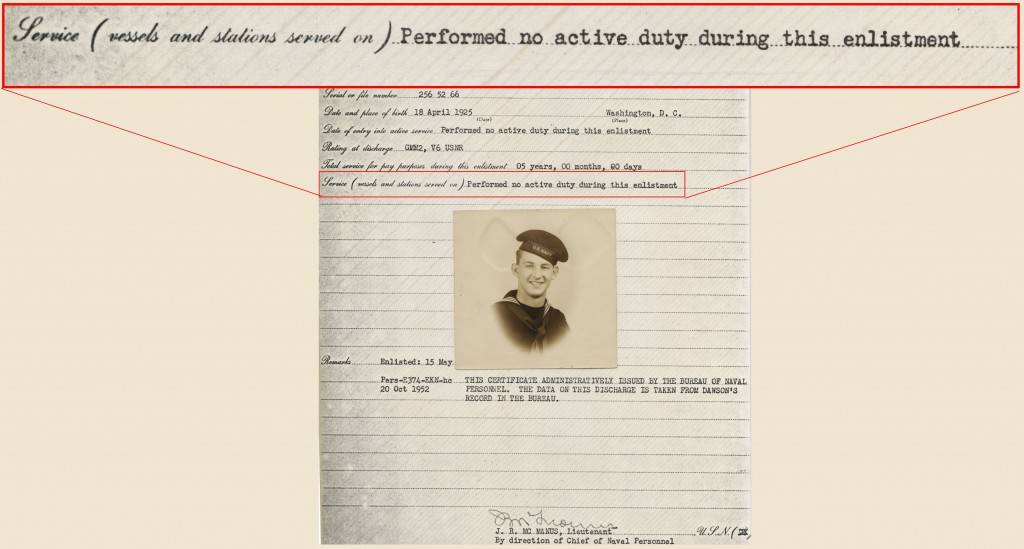